Reporter: Could you tell me a bit about your background before coming to Malden -- growing up in Kuala Lumpur, and running a gallery in Fort Point? 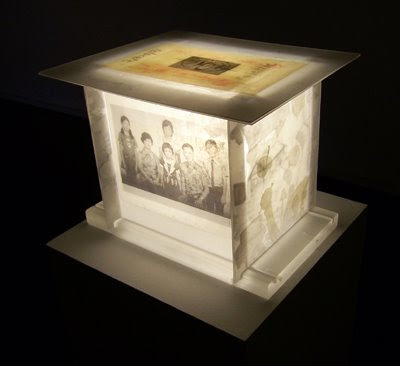 I moved to Kuala Lumpur for the advancement of my art and design career, and most importantly, to further study art. (Kuala Lumpur is the capital city of Malaysia.) I graduated from the Malaysian Institute of Art in 1987, and worked as a Window Dresser for department stores and hotels for many years.

In 1990, I was hired as the Visual Merchandising Director for Isetan of Japan department store where I was in charge of running Isetan of Japan Gallery that was housed inside the store.

After two years of working for Isetan of Japan, I started my art and design consulting company aimed to make enough money to further my academic studies in the States.

I moved to the States in 1992. I lived in a couple neighborhoods in the Boston area including the South End, Back Bay, Cambridge, Allston, and Somerville.

After graduating from Tufts University and the Museum School with an MFA in 1997, I moved to Fort Point Channel in South Boston where I established my first gallery called S.T Gallery in 1998. 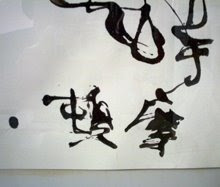